As I mentioned in Part I of what I half-jokingly called my “yearly update”, Geisha was only missing two hard-coded minigames, so it was kind of a low-hanging fruit to get supported. Unfortunately, as happens very often with me, I didn’t actually finish implemented those minigames just then, turning instead to other projects of mine.

END_OF_DOCUMENT_TOKEN_TO_BE_REPLACED 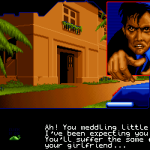 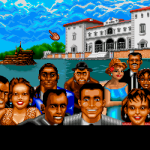 Finally, the support of Fascination is showing some interesting progress! These last two weeks, the window behavior has been fixed, the hotspots correctly handled in them, and it’s now even possible to play through some levels. DrMcCoy even added a save/load function that works perfectly! There are still a lot of glitches in the floppy versions (almost none in the CD version) and it’s not completable for various reasons, depending on the platform and language concerned.

Here are some screenshots of the CD version. 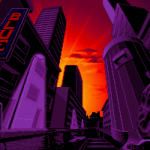 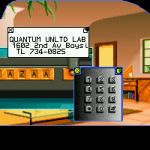 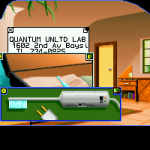 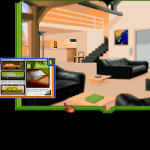 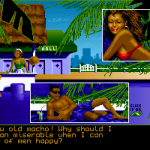 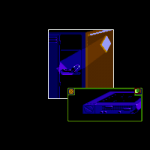 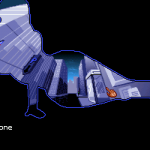 Stay tuned for further news! I promise I’ll try to give some before this summer 😛